If you looked around closely enough, you might have seen a mention of a new series of mine, Harrington Hills. It’s paranormal, mixing werewolves with small town romance, simply because I couldn’t resist werewolves for long!

It’s also my first book published by Pride Publishing, a part of the Totally Entwined Group, which I’m really excited about.

But let me tell you more about the book: 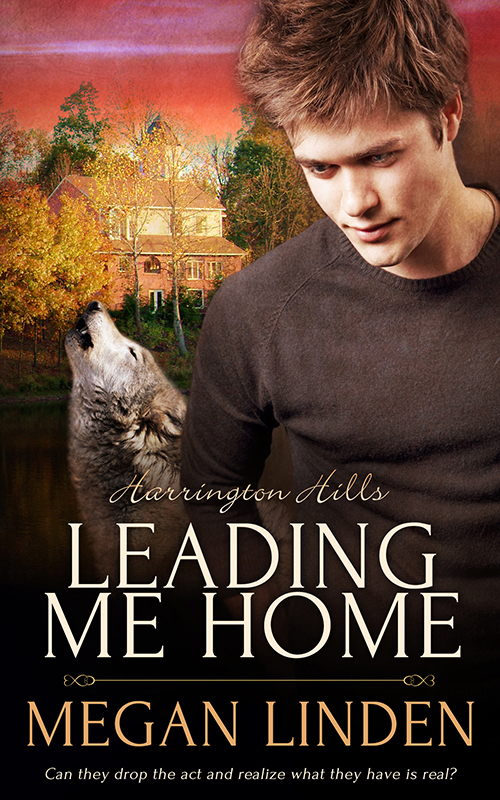 The book comes out on January 19th from Pride Publishing (available on the publisher’s website) and the general release is on February 16th.