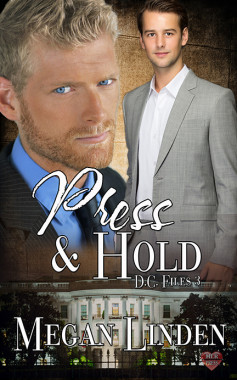 *The book is a part of D.C. Files series and I believe it’s best to read it as a continuation, but it can also be read as a stand-alone.