The next book in the D.C. Files series is coming! Press & Hold will be out on April 29th from MLR Press and then a few days later other retailers will follow.

And yes, it’s Stevie and Will’s turn this time! 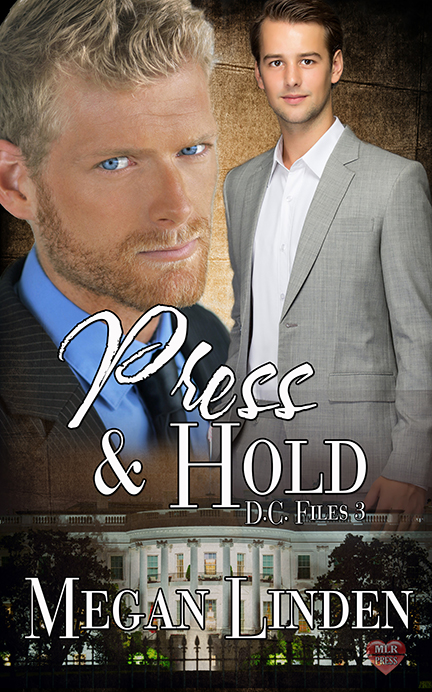