Revisit Sam and Blake as they are gearing up for their first Christmas after the elections!

Edit: Pre-order on AllRomance is live! Click HERE for an early gift for the holidays.

Edit again: Pre-order on Amazon is live as well and it’s HERE. 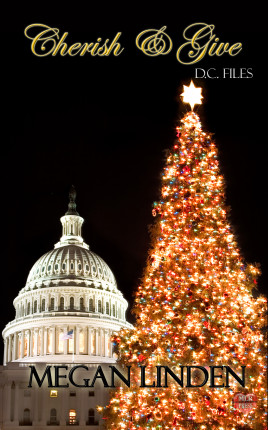 Presidential elections may be over, but Sam and Blake are still a work in progress.

The last fourteen months of Sam’s life have been a crazy ride that was supposed to be over by now. It isn’t. While the presidential elections came and went, things don’t seem to be slowing down, despite his efforts.

And Blake is a patient man, but even he has his limits.

Although old habits die hard, they can be conquered, and when the new realizations occur, it’s a chance for Sam and Blake to decide how to move forward and navigate the relationship down the road. It’s no Christmas miracle, but it’s theirs and they’re not willing to back down.

The official release date is December 11th, but MLR Press plans to set up a pre-order as an early Christmas present, so stay tuned. I will anounce it on social media.